The origin and properties of these materials vary greatly but they are united by the presence in the humic substances. Humic substances – a special group of organic compounds the origin of which is associated with the processes of biodegradation and transformation of plant residues (leaves, roots, branches, trunks), animal remains, protein bodies of microorganisms. In the modern historical period they are formed and accumulate in soils. In their structure detected humic acid, fulvic acid, salts of these acids – humates, fulvates and humins – stable compounds humic and fulvic acids from soil minerals. Climatic conditions in the world of past geological eras have contributed to the accumulation of humic substances in the sediments and the formation caustobiolites. And in caustobiolites humic substances preserved mainly in the form of humic acid.

However, humic substances contained in these minerals are transferred in a physiologically active state and effectively act as stimulants of plant growth and sources of nutrients only after activation. As activators can be increased temperatures, manure, poultry manure, mineral compounds, such as ammonia water or other alkali. Products are most often purified from admixtures humic acids or humic acid salts, for example sodium humate. Therefore, their use as growth activators for spraying seed (increased germination and yield), crop, soaking tubers and cuttings (improving and accelerating the rooting).

Fertilizers inherently are also salts of humic acids. But in the preparation of fertilizers do not make separation from the substrate and removal of impurities humic compounds. This so-called “ballast fertilizer.” They are used as a basic fertilizer under plowing, but can also be used in fertilizer.

The use of humic fertilizer significantly alters the conditions of the soil nutrition of plants, causing the active strengthening of nutrients mobilization processes in assimilable form for plants. Soils which were brought humates characterized by better conditions of nitrogen and phosphate in the accumulation mode in which humus compounds due to neoplasms of humic acids.

Effectiveness of different soil humic fertilizer a few different. It is noted that it is best to show themselves humic fertilizers on sod-podzolic soils, reduce their effect on the black earth. Further progress in the South is characterized by increasing efficiency their actions, which is determined by the state of humus soil organic matter.

The basis producing humic fertilizer and preparations are humic acids caustobiolites property of forming a water-soluble salt with sodium, potassium, ammonium. The most common method of obtaining humic fertilizers and products is a “leaching” of humic substances from fossil raw materials.

Using this method of production is developing in two directions – to provide ballast and ballastless fertilizers. It is often called humates ballastless drugs or growth stimulants, and ballast humate – fertilizer, which is due to different methods of their use and dosage.

The use of humic substances in the form of products is usually not accompanied by any significant impact on soil fertility in terms of changes in physical and chemical characteristics of the soil. The concentration of humic substances is extremely low, and their use is often limited by pre-treating the seed or foliar feeding of plants. Ballast humic fertilizer combine some of the properties of traditional organic fertilizers and classic humic substances.

Like the latter, ballast humic fertilizer have significant physiological activity, but at the same time they have a significant impact on the recultivated soil: improve the structural condition, water and physical properties that promote the growth of nitrification capacity and increase the mobility of phosphate compounds.

The company DJALA GOLD is the manufacturer of humic fertilizer that provide excellent fertility of the land. To buy fertilizers and for consultations you can contact us on the contact page. 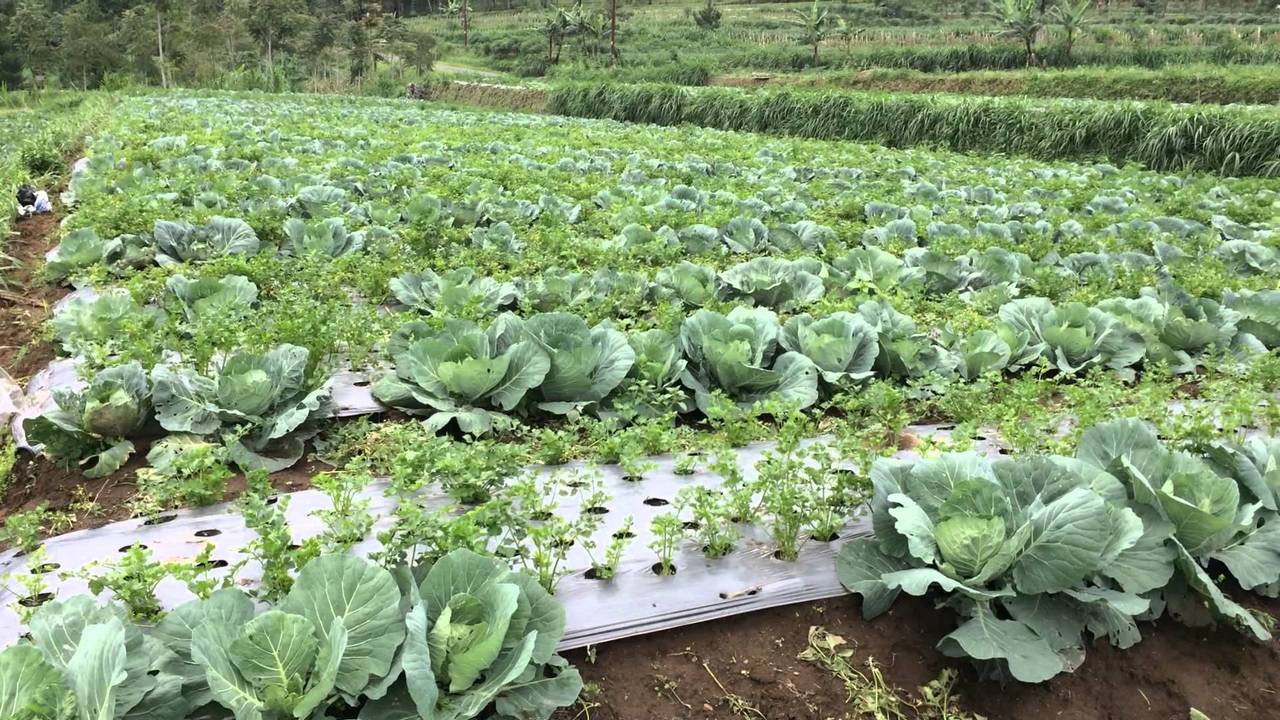 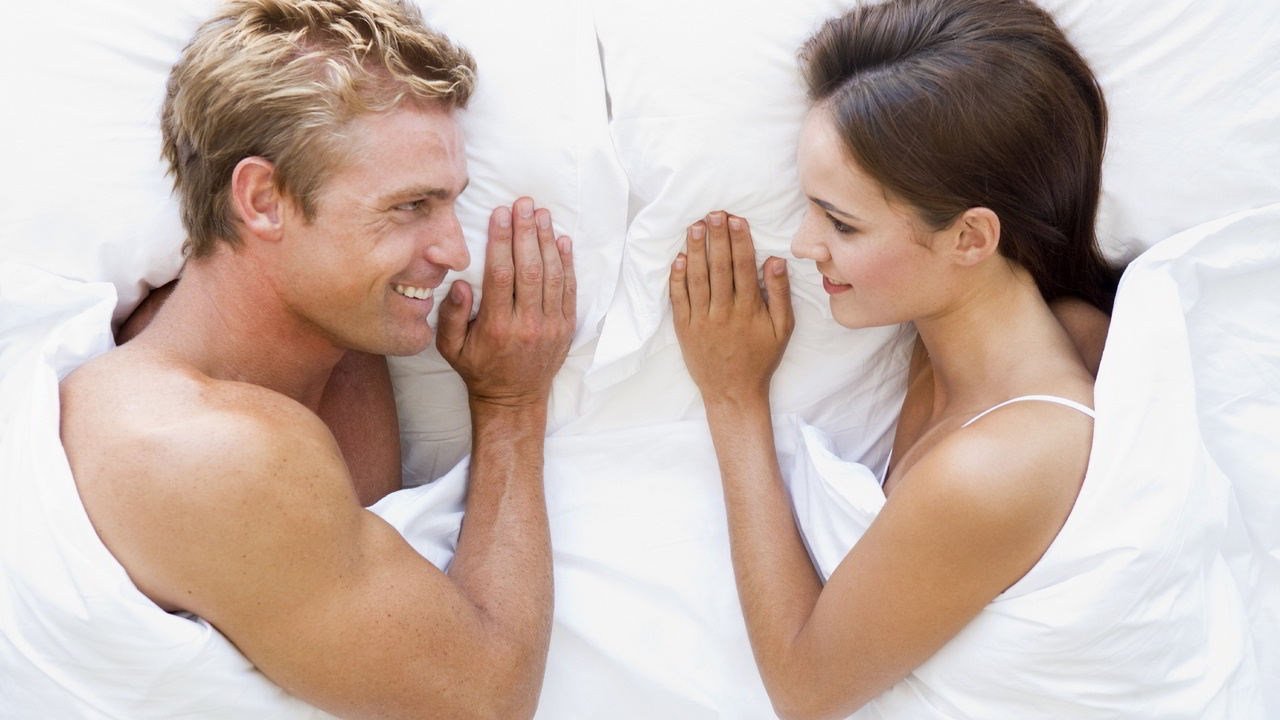