The most important thing is to bring a healthy person back to society!…”. 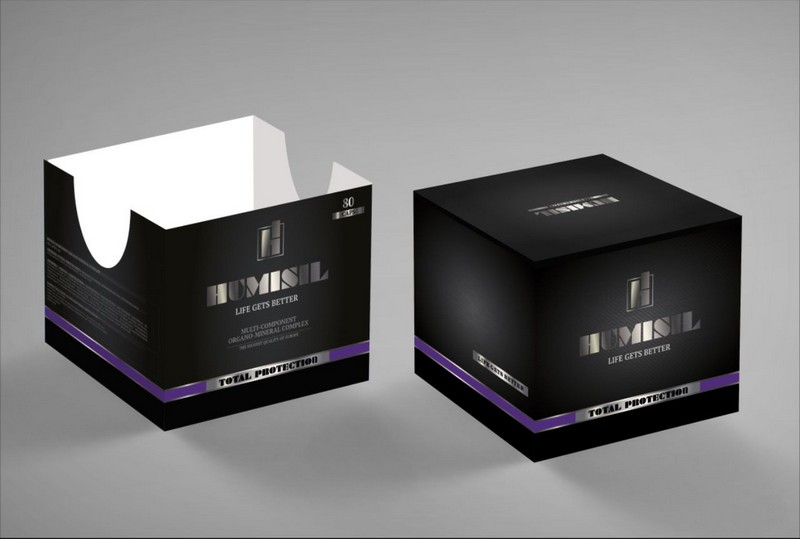 Adaptogens’ action is based on mechanisms which activate and support a broad range of protective reactions. It has been found that sustainable adaptation phenomena is based on activation of protein synthesis which leads to formation of resistant structural trace in organs and tissues, strengthening RNA adaptive synthesis, DNA exchange activation, increase of energy metabolism enzymes activity and stimulation of regeneration processes – all together this ensures normal functioning of the body in adverse conditions.

The most important result of adaptogens’ action is significant enhancement of cellular and humoral immunity. They stimulate endogenous interferon formation, increase level of interleukins, other cytokines and endorphins in biological fluids, as well as stimulate functions of effector cells (phagocytes, natural killer cells). In case of long-term administration (1-2 months) they improve characteristics of cellular immunity through production of both interferon and immunoglobulins.

Adaptogens are agents which prepare systems of the body to influence of various types of loads and damaging agents. Therapeutic effect of adaptogens based on enhancement of long-term adaptation to stresses, acceleration of resistance development against extreme factors and recovery after damages is reached only in case of their long-term administration. An essential point here is that this effect manifested in the form of normalization with deviation from physiological norm regardless its orientation is more significant with deeper (up to a certain limit) prior unfavorable changes in the body.

Humisil improves immunity due to its ability to stimulate cellular and humoral protection factors, erythro- and in particular leucopoiesis, provide T-stimulating effect. It activates production of endogenous interferon. Humisil’s immunostimulating effect is achieved through central mechanisms of homeostasis. It slows down hydrolytic processes in thrombocytes and prevents depression of oxidative processes in leukocytes, increases bactericidal properties of blood and skin. Prophylactic administration of Humisil weakens body’s hormonal response to stress exposure, so it can be used for pharmacological stress correction, i.e. “medicine for healthy individuals”.

Humisil is an excellent tool for cancer prevention, free of cumulative toxic and side effects. As a prophylactic anti-cancer agent, Humisil increases body’s resistance to exposure of carcinogenic factors and prevents development of local pre-cancerous changes. Humisil successfully copes with a task of preventive treatment phase following a recovery phase after radical specific treatment, it also prevents recurrence and metastasis of tumors. Humisil, having low-toxic synthetic and practically non-toxic natural compounds in its content, is a reliable tool for cancer prevention implementing its protective action through a set of nonspecific adaptive or stimulated mechanisms, both for practically healthy patients and those with various diseases, including oncological diseases. Importance of Humisil application in geriatrics should be particularly noted, as cancer diseases are more often to happen in old age which is particularly characterized by increased sensitivity to a variety of adverse effects.

Application of Humisil in combined therapy enables a physician to intentionally modify reactivity of the organism by transferring from pathological into an adequate one. Humisil allows long-term use, practically lifelong.

“Humisil “Total protection” compensates insufficient oxygen supply into human body, especially at the cellular level, stabilizes cellular respiration in all life-critical systems and organs. The product improves performance under extreme and adverse conditions, mental strain and physical overexertion, chronic fatigue and tiredness, restores ability of attention concentration and handling large and complex data volumes. The product is an effective supplement for therapy of diabetes, neurodegenerative diseases and viral infections (including all forms of hepatitis). It promotes to increase average and maximum age of life.

“Humisil “Total protection” promotes recovery and preservation of males and females’ reproductive functions under conditions of mass use of natural and synthetic toxins in food and water. It provides effective protection against toxic chemicals sprayed in the atmosphere (including barium and aluminum), as well as other substances of synthetic and pseudo-biological origin, including components of voluntary-compulsory vaccination agents suppressing nervous and immune systems of human body.

The composition contains the following elements:

Indole derivatives – highly efficient antihypoxants, hepatoprotectors and actoprotectors which provide protection of the body against influence of adverse factors of physical, chemical and biological nature impacting the body.

This website contains information to be studied by medical and pharmaceutical specialists with scientific research purposes. The information provided herein does not constitute an offer, proposal or deal promotion.

The information available on this website must not be used for self-diagnostics and treatment, and cannot be considered as substitution of individual consultation by a qualified medical practitioner.