The fertility of the desert and arid lands

Home » Publications » The fertility of the desert and arid lands 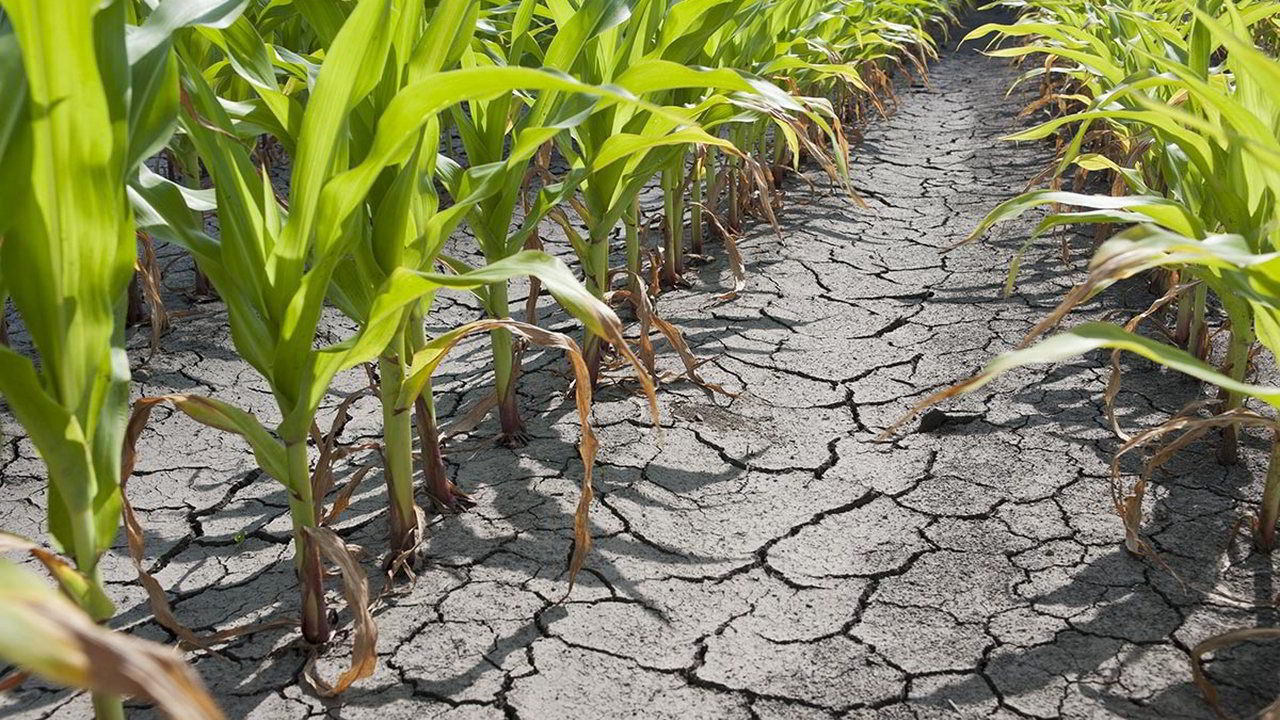 One of the most difficult tasks in agriculture considered to increase the fertility of alkaline soils. These soils are characterized by high sodium content of the parent rock, or once upon a time were saline alkaline groundwater. The worst variant is a permanent formation solonetzes due to rises of groundwater levels.

These soils are found in regions with a dry climate and the terraces of river valleys. As has already been said, this land has a high sodium content. Precisely because of this element, the soil loses its value and has a high alkalinity. In addition, the structure is broken, after the rains this soil becomes viscous and sticky, and during dry periods is very dense and dry.

Thanks to new innovations in the field of organic fertilizers most soils can be done fertile.

Especially new technologies are important for the Arabian region because the fertile soils becoming less and less every year. So, for the last fifty years, according to the latest data a huge area (equal to about half the territory of South America) has become a barren desert. Although there are historical documents that show that the Sahara and the Arabian desert were covered with plants, imbued with riverbeds and lakes. There are several opinions for the reasons of such significant changes. However all this raises may concerns for the future and faces a serious food crisis.

Many people think that depleted desert soils can not be converted. But it isn`t so. Through the development of DJALA GOLD, in the course of numerous experiments and development in the field of organic fertilizers can be created favorable conditions for the development of the plant world.

The company successfully cooperates with such countries as the United Arab Emirates, Algeria, South Africa, Nigeria and many others, where the climate and the soil are far from ideal for farming.

For a successful result it is necessary to launch the mechanism in which will accumulate humus in the soil. This is a fairly time-consuming process, as the humus is very long work enough. And with the help of special organic fertilizer, this process is reduced to a few months.

Thanks organics improves soil fertility as a self and nourishment plants. Even in very tough drought, the fertile soil brings much more yield than in the same conditions, the fields that have been treated with pesticides and other fertilizers.

One of the key moments in the arid regions is the systematic application of organic fertilizer to the soil, thereby improving soil structure itself, air permeability, water permeability, improving such an important factor as gas exchange. The positive qualities of these fertilizers are stored quite a long period, which contributes to high yields.

The industrial equipment for the production of carbamide-ammonia mixtures 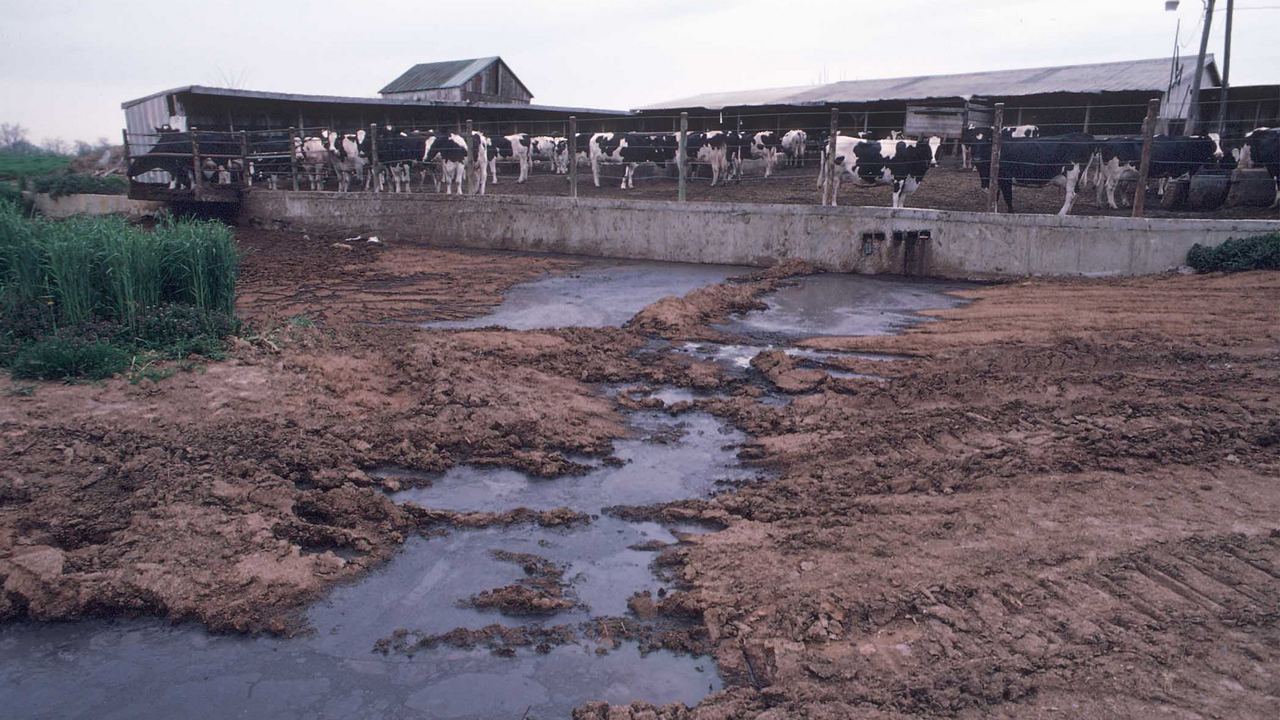