Sooner or later, most men are faced with a problem like erectile dysfunction. Many thought until recently (and most of the male population and still believe) that this problem is related to age and no getting around it, and it befall everyone. However, to date, have been many studies that have shown that age is not always associated with impotence. Among some male patients sexual activity is not quenched and in seventy years. There are many factors that lead to erectile dysfunction, and this might sound sad, but this problem has been significantly touched and young people.

The main problem in this area is the unwillingness of men turn to doctors for such a sensitive issue. In addition, men’s mentality is very sensitive about all the problems in sexual life, though erectile dysfunction – it is not a verdict. And there are many new medications that treat and return the libido. To these drugs can be safely attributed Humisil.

Humisil is a dietary supplement that compensates for the lack of essential nutrients, vitamins, trace elements, and it consists of an aphrodisiac called flavanol icariin.
Most types of erectile dysfunction in varying degrees are associated with micronutrient deficiency in the male body. For example, when zinc deficiency the prostate to function normally can not, and thus the healthy sperm are not produced.

The main and at the same time the most common sign of decline in erectile function is loss of libido. Sexual desire is lost because of the strong stress, strenuous physical and psychic loads, violation of production of certain hormones.

It is known that physical activity, which can not be considered excessive, a positive influence on the potency of men. But the sharp increase in muscle mass will lead to the fact that sex hormone will be produced in a lesser extent. And this is a direct way to dysfunction.

Why is it that erectile dysfunction is much more prevalent in the elderly?

To a large extent this is due to the fact that with age there is the disease of cardiovascular nature, which is directly correlated with sexual function. Negative factors that contribute to the onset of the disease can be safely attributed smoking, alcohol abuse, low physical activity, the presence of excessive weight, or simply speaking – obesity.

Due to Humisil erectile dysfunction – not a verdict.

Humisil recommended for use to men, in which there is excessive physical exertion, namely for professional athletes or heavy physical workers. Besides Humisil as a dietary supplement has a positive effect on the work of the prostate due to the balanced presence of trace elements and vitamins necessary for men’s health. 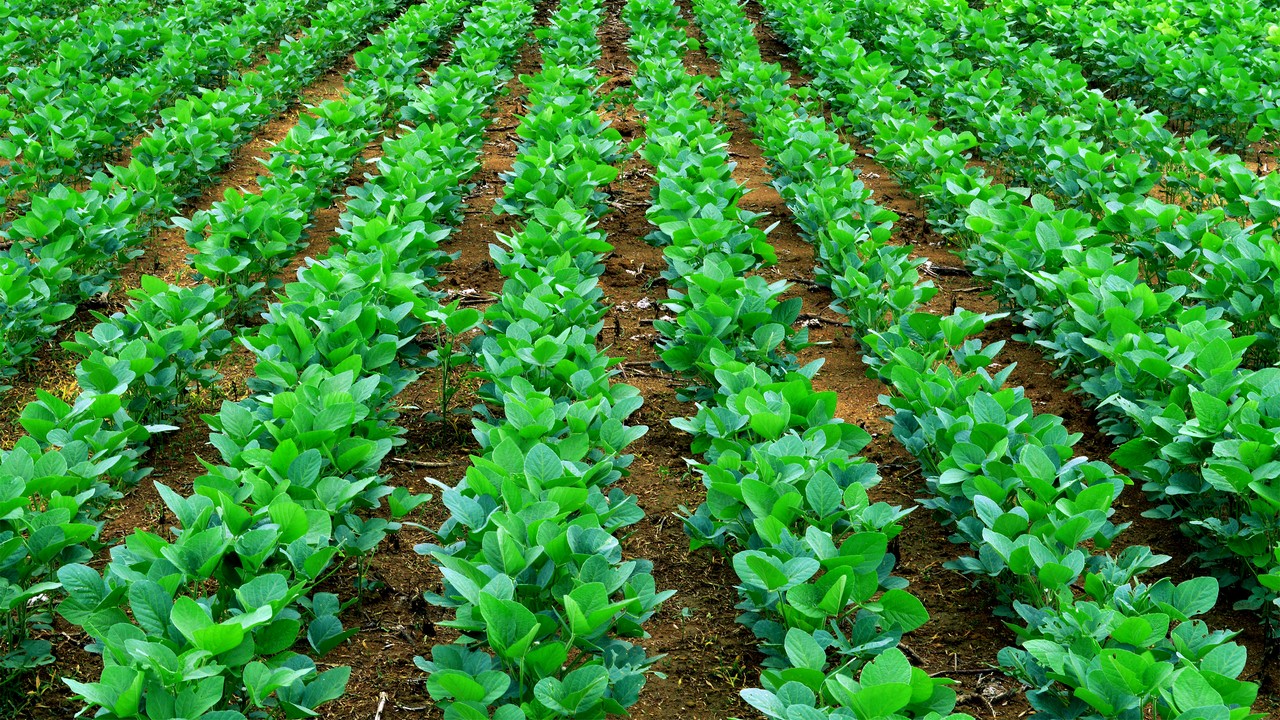 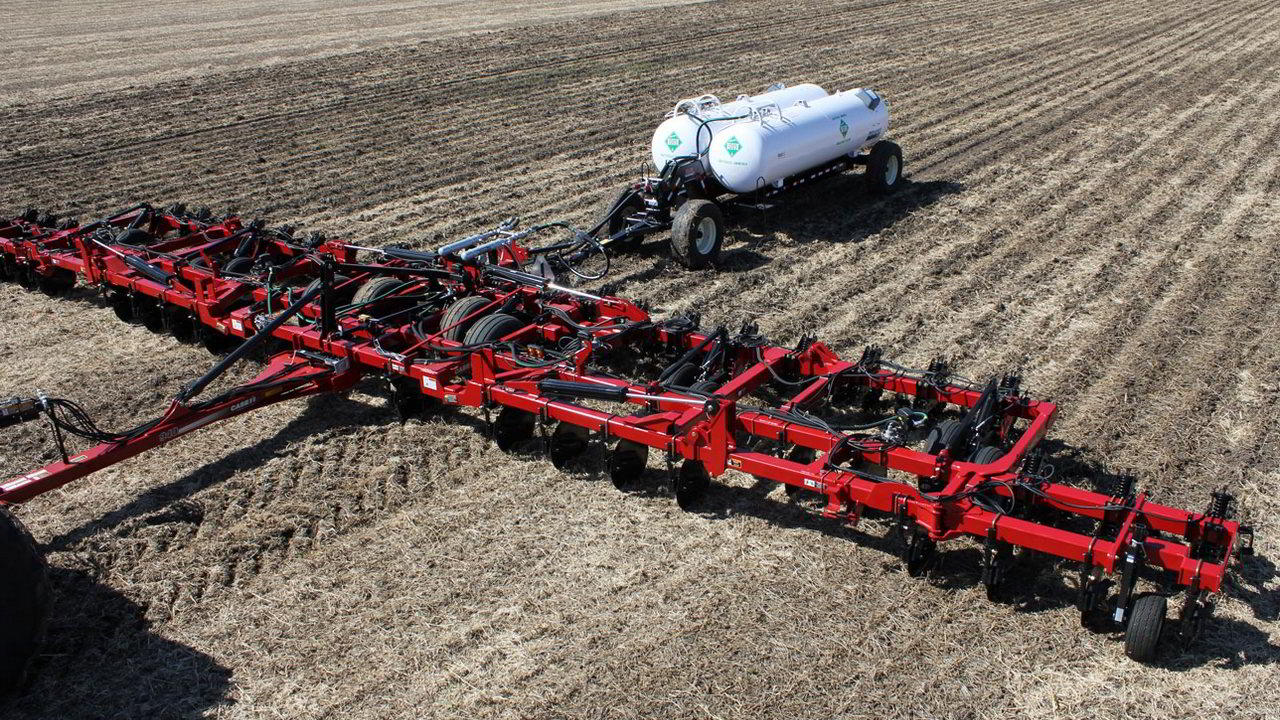 Scope of the liquid complex fertilizers 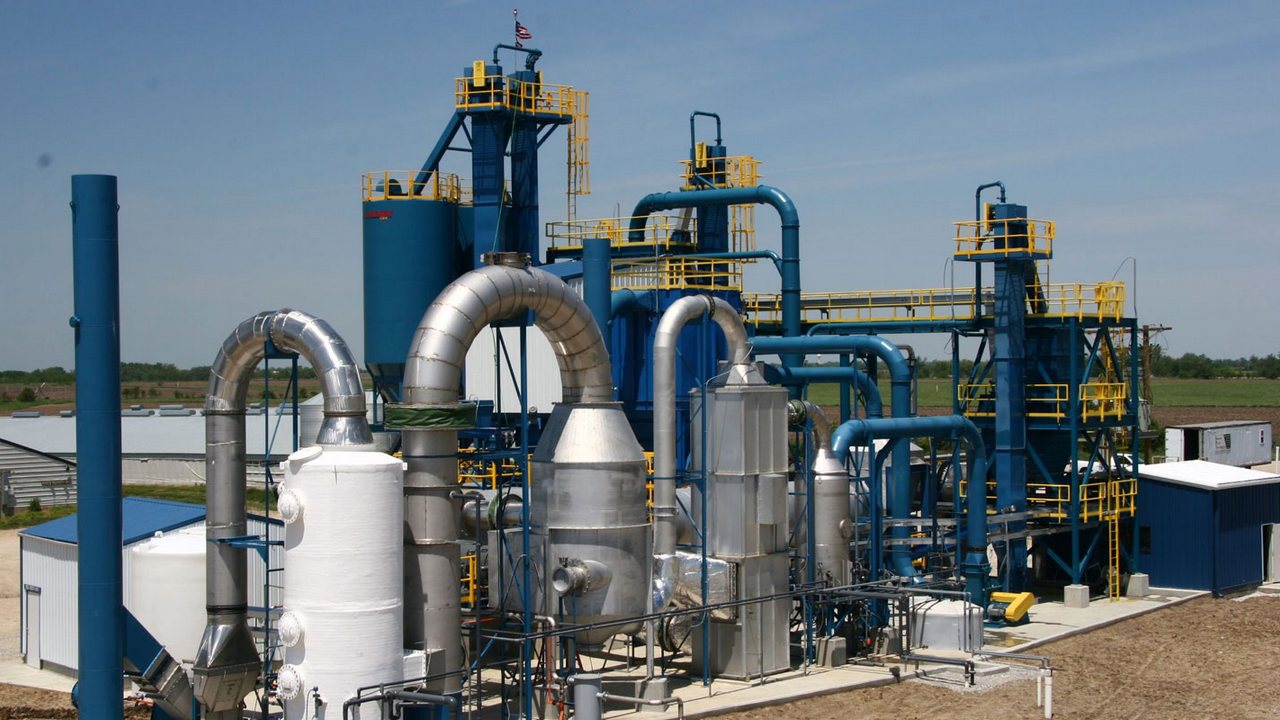 The industrial equipment for the production of carbamide-ammonia mixtures